All of us can identify with major anniversaries in our lives.  In this month of April, 2020, we are dealing with the enormous impacts of COVID-19 on our daily routines, our health worries, and our psyches.  Beyond this major worry and disruption, we are reminded that in this month we will experience the 50th anniversaries of the original Earth Day and of the Apollo 13 lunar mission.  Sadly, in early May we will also witness the 50th anniversary of the tragedy at Kent State University.  Sometimes we find ourselves wondering how so many emotional events could have occurred in so short a time interval, but then we always find a way to carry on, because that is what we must do. Superimposed on the events of those 2.5 weeks was the ongoing pain of Vietnam.

In the last two weeks of April 1970 I was in a different world, joining a group of geologists on a 10-day river trip on the Colorado River from Lee’s Ferry to Lake Mead.  It was a trip that has influenced me in many ways ever since.  My high-school chemistry teacher, Fred Eiseman, worked as a Colorado River guide during his summers away from teaching, so I have always credited him with spurring my interest in chemistry, geology, and the American Southwest.  In preparing for the 1970 river trip, and in all subsequent years, I’ve done extensive reading about John Wesley Powell, who led expeditions down the Colorado in 1869 and 1871 to document the “great unknown” landscape of the region. Powell subsequently served as the Director of the US Geological Survey and championed visionary ideas about how to use the scarce water resources of the western US.  His ideas went largely unheeded by powerful interests in Washington and elsewhere, but they ring true today as large parts of the western US face serious droughts.  A brief review of Powell’s career can be found here. For a remarkable compilation of photographs of the Canyon, please see this link.

1970 was not the first time I visited the Canyon, nor would it be the last, but it certainly was a transformative time.  I had hiked in the Canyon in 1961, and then in 1981 with Paula, Abe, and Wes (named for Powell).  Brief trips in 2005 and 2013 followed, along with periodic views from the air during flights from Philly to LA.   The 1970 river trip stands alone in its impact on my work and our family.  A few images from the Canyon are found in the “Four Corners” gallery of this web site; a few more from our family hike in 1981 are displayed here, along with one of Paula in 2005. 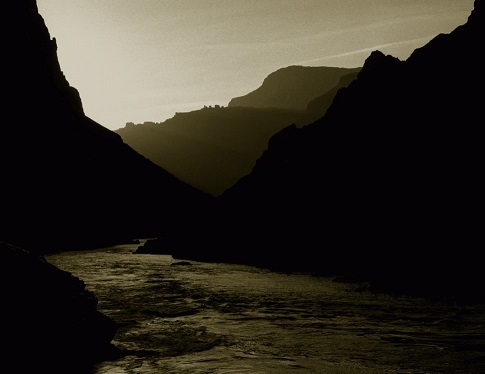 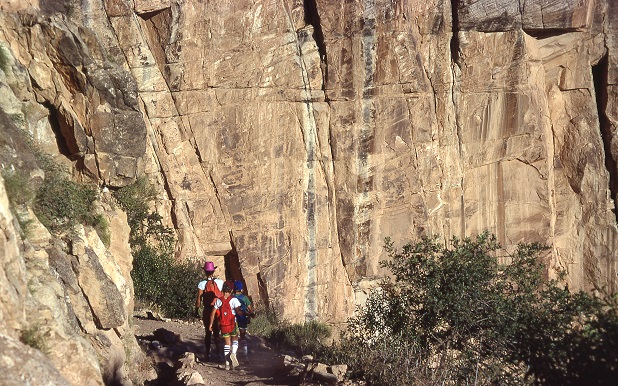 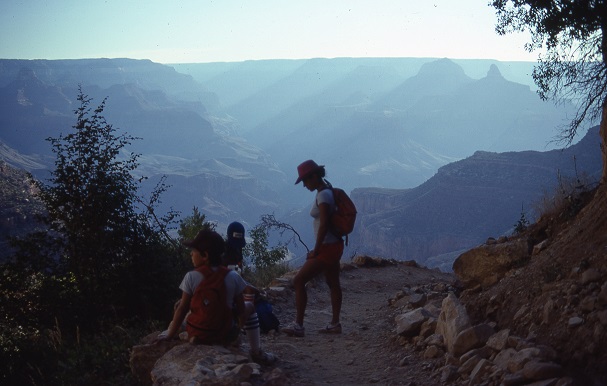 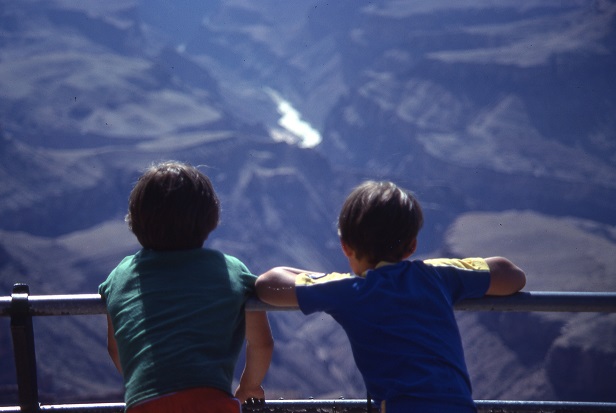 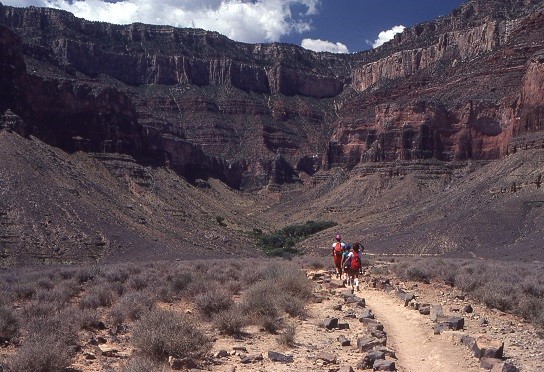 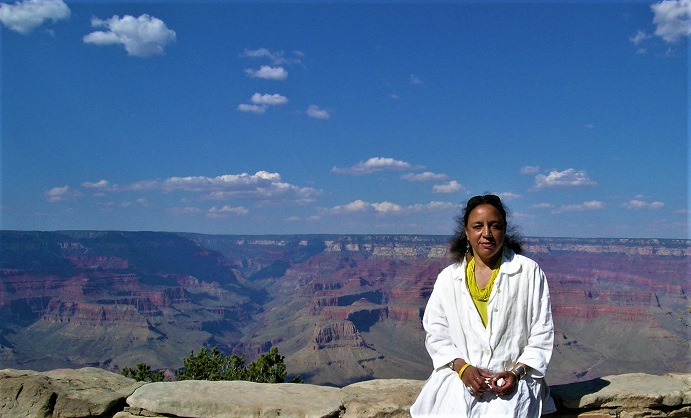