“………millions of people motivated simply by human compassion laid down the burdens of division. Around the country and the world you set aside race, class, age, language and nationality to demand respect for human dignity….”

Photographs from the June, 1968 March on Washington. This was the  Poor Peoples’ March, organized by Dr. Martin Luther King, Jr. as part of the Poor Peoples’ campaign. It occurred just weeks after both Dr. King and Robert Kennedy were killed – and the country was emotionally exhausted. 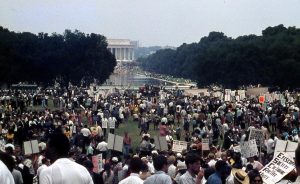 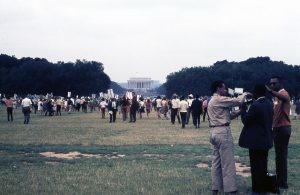 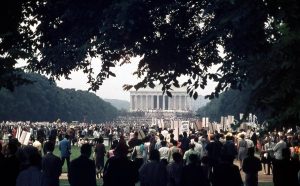 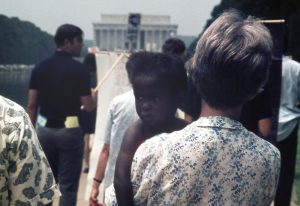 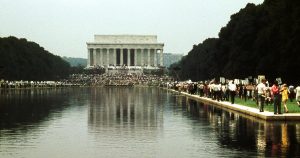 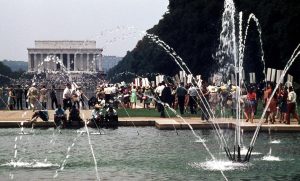 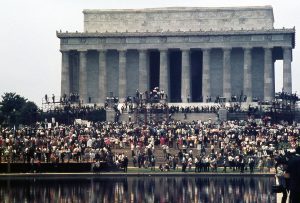 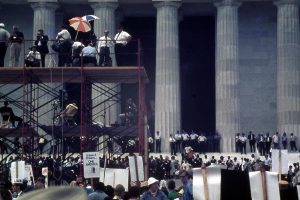 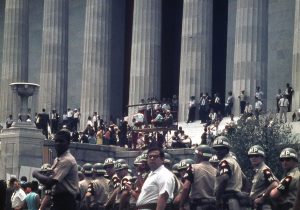 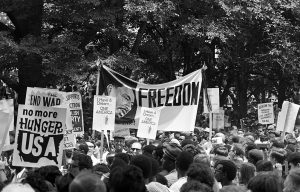 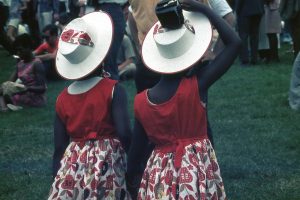 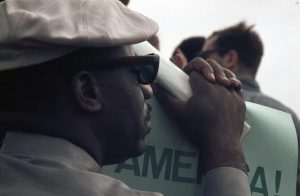 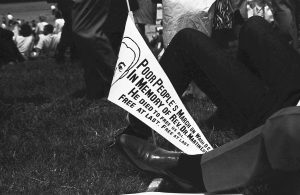 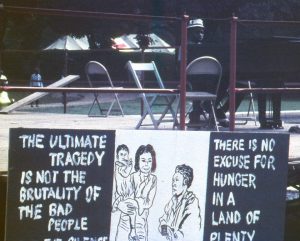 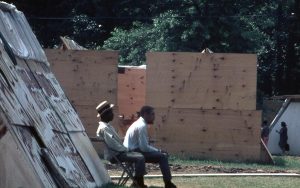 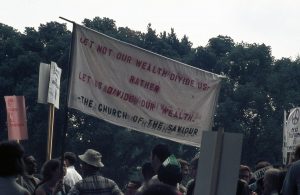 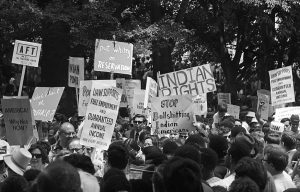 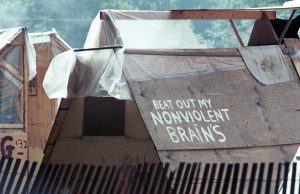 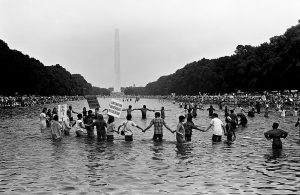 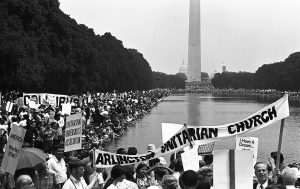 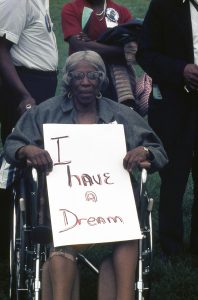 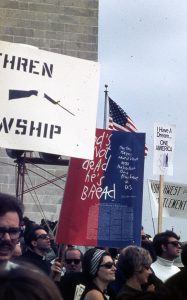 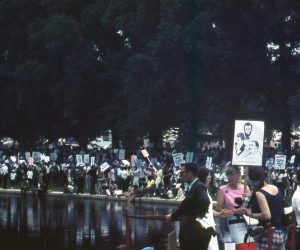 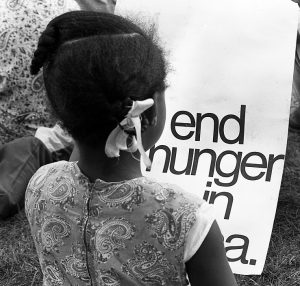